When Will the 16-inch MacBook Pro be Refurbished? (2019 Release) 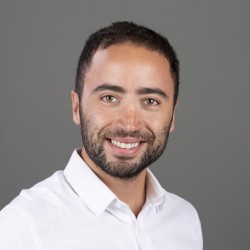 This laptop comes with a high price, and waiting a bit to get it refurbished can be a good idea to get great savings without sacrificing the quality. We will analyze the trends about previous releases from Apple and their first apparition refurbished.

One of the biggest changes between the two is that the 16-inch features an all-new keyboard. This version includes the escape key that users greatly missed. Its presence also means that the touch bar isn’t as long as it was.

The new 16-inch Macbook Pro features (obviously) a better keyboard with specs that can be configured up to 64GB in RAM and 8TB in storage. This laptop comes with a high price, and waiting a bit to get it refurbished can be a good idea to get great savings without sacrificing the quality. We will analyze the trends about previous releases from Apple and their first apparition refurbished.

A little thicker than the 15-inch MacBook, the 16-inch model weighs a fraction more, but most would consider the slight increase in weight worth the improvements. Its general design is almost a carbon copy of the old one. The headphone jack and sockets are exactly the same.

The computer’s upper corner on its right size still holds the sensor for the Touch ID fingerprint. And while users are happy that this feature has remained, they are scratching their heads trying to figure out why neither the 15 or 16-inch MacBook Pros have a reader for SD cards.

How many days a Macbook Pro is refurbished after its first release?

As far back as 2012, MacBooks were being refurbished to improve the user experience. The early 2012 MacBook was refurbished only 84 days after it was released. By the beginning of 2013, an updated version of it had been refurbished again, this time to shrink it from 15-inches to 13-inches. A similar trend would continue in subsequent years.

In July 2014 yet another version of the MacBook was released. Its re-release came three months later. The next version wouldn’t be released until March of 2015 and two months later was refurbished. This was followed by the release of the 2015 MacBook, which at that point went from 13-inches back to 15. It was released in May and refurbished in August of the same year.

Finally, the previous model (Mid 2019) was refurbished in three months exactly after its first release. Which gives us an average of 87 days from release to refurb for Macbook Pro in general.

Who Will Sell The 16-inch refurbished MacBook Pro?

At RefurbMe, we gather all offers from these merchants and allow you to compare the quality, price, and warranty of these products – in an easy and convenient way.

How To Receive an Alert When the New MacBook Pro is Refurbished?

Consumers can register to get a notification when the new 16-inch MacBook Pro is released as a refurbished model, which has an expected release date of February 2020.

If you’d like to be alerted as soon as that happens then you can sign up for a product notification on the page of the 16-inch refurbished MacBook Pro.

CEO and Founder at RefurbMe. I made this project back when I was 15 when I had to wake up at 2am to buy his own refurbished Macbook Pro. Passionate about circular economy, great UX and goats. 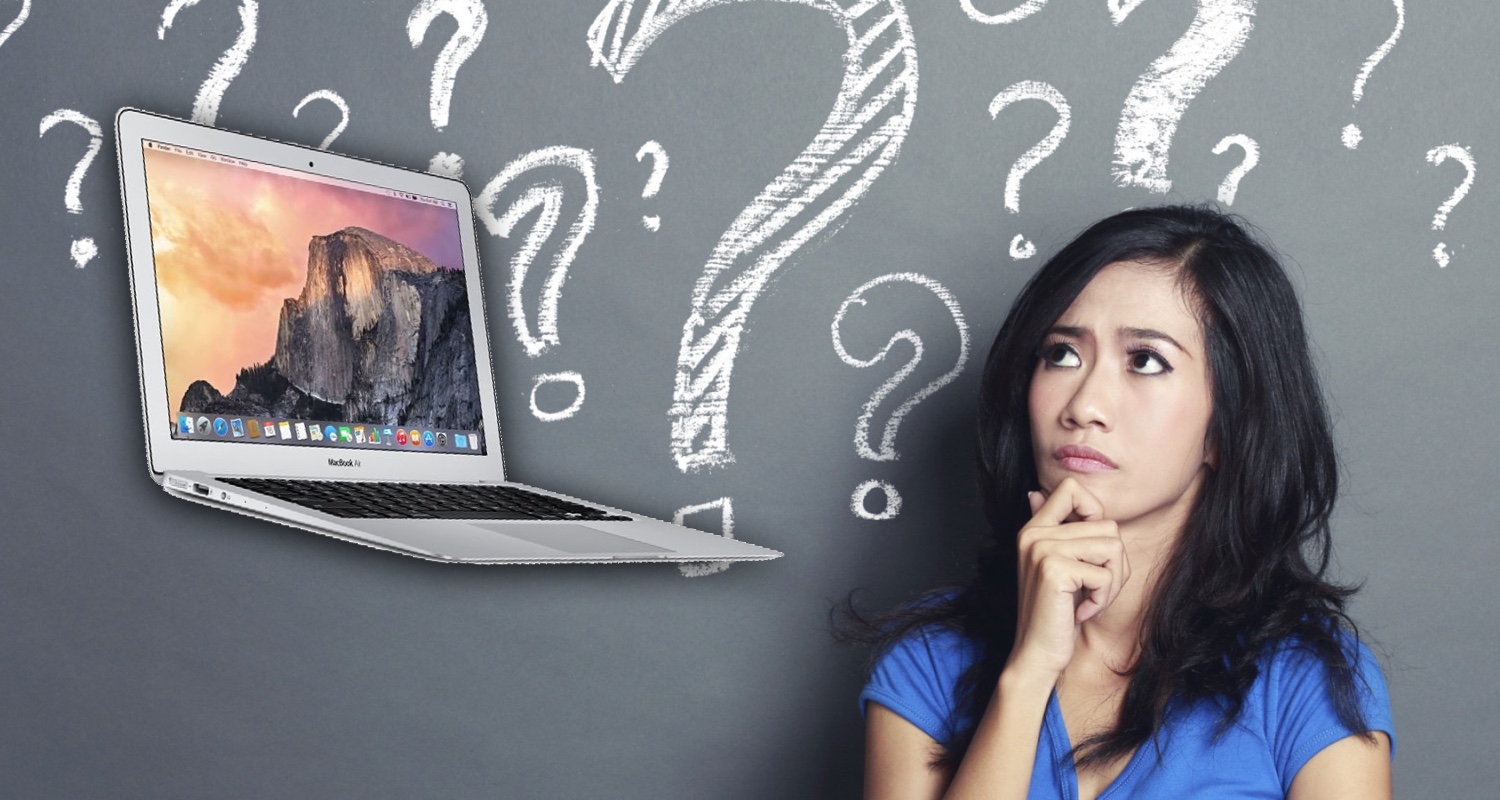 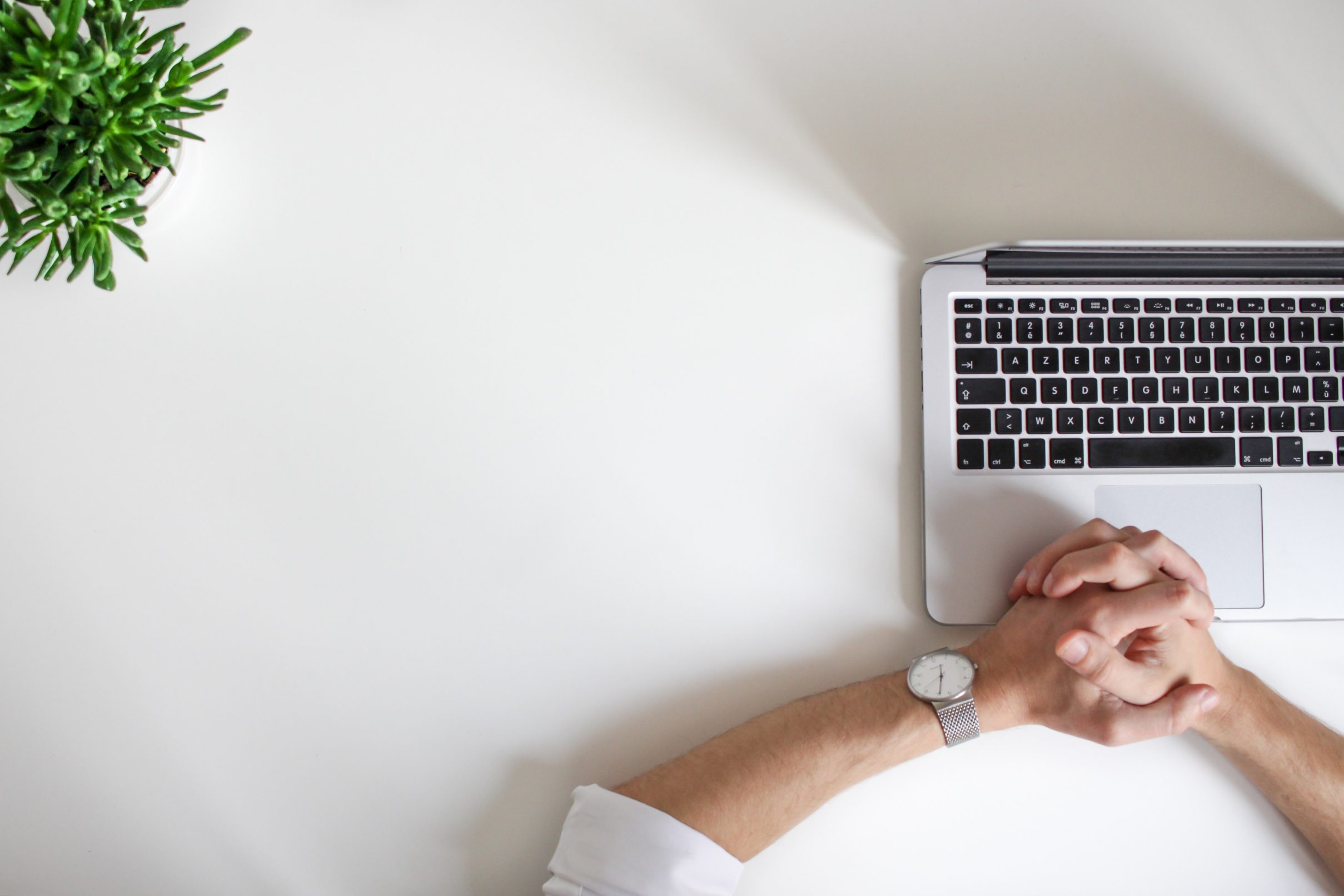 Pros and Cons Of Owning a Refurbished MacBook Pro

When Will the 16-inch MacBook Pro be Refurbished? (2019 Release)
Share this